Dr. DeLauder is the sixth permanent Provost since the University created the executive academic leadership position in the late 1990s, and she is the first woman to hold the post.

The Provost position was established during the 1987-2003 tenure of then-University President William B. DeLauder, the new Provost’s late father-in-law. Dr. Saundra DeLauder is married to the former President’s son William DeLauder Jr. 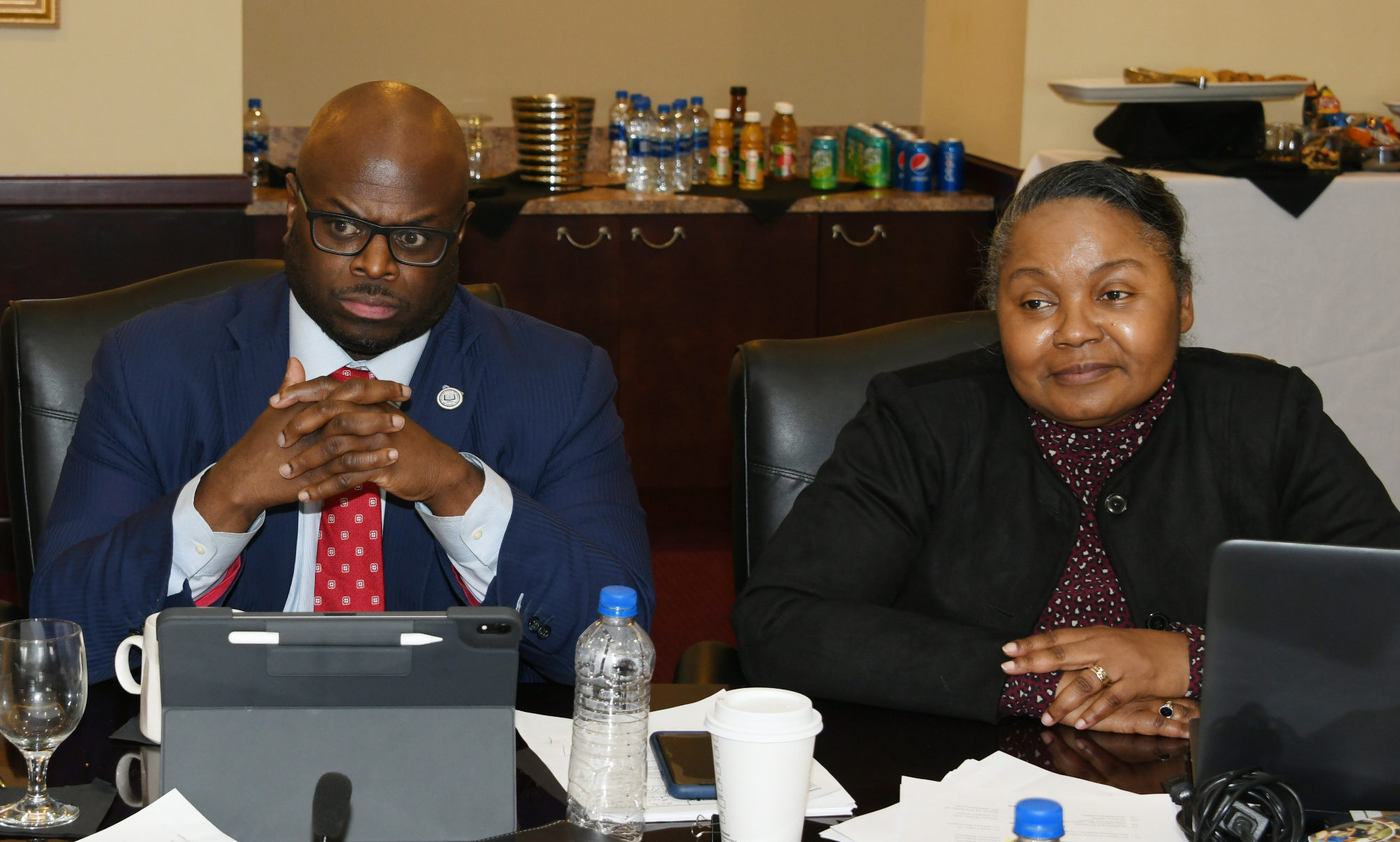 She assumes the permanent position after serving as the Interim Provost since the beginning of 2020 and as the Vice Provost from August 2017 through 2019. She was the Dean of the School of Graduate Studies and Research from her 2013 arrival at the University until 2017.

She succeeds Dr. Allen, who served as the Provost and Executive Vice President of Academic Affairs from the summer of 2017 until the end of 2019 when he was elevated to University President.

“Dr. DeLauder is a well-respected scientist and administrator who has served the University’s academic enterprise with distinction and grace,” Dr. Allen said. “Her acumen is unquestioned, and my personal observation is that her work is beyond compare.”

During her tenures as Vice Provost and Interim Provost, Dr. DeLauder provided leadership in the areas of faculty affairs, academic standards and requirements, new degree programs, strategic planning, key performance indicators monitoring, the Delaware Institute of Science and Technology, the offices of Institutional Research and Sponsored Programs, and other areas.

Dr. Alexa Silver, Chair of the Faculty Senate said she is pleased that Dr. DeLauder has been chosen as our new Provost.

“She has been an incredicble asset to the Univetsity for years and has stepped into top leadership positions seamlessly on several occasions,” Dr. Silver said. “She always has the best interests of our students and faculty as her primary motivation.  I am so excited that we will be able to continue our work together to make DSU the #1 HBCU in the nation.”

As Dr. DeLauder takes over as the University Provost and Vice President of Academic Affairs, she notes that four key themes cover her academic philosophy that guide her leadership:

Prior to her arrival at Del State, Dr. DeLauder’s 26-year career in higher education began in 1994 as an Assistant Professor of Chemistry at Morgan State University. She then returned to her home state in 1996 to join the faculty of North Carolina Central University, where by 2013 she reached the rank of full Professor of Chemistry. During those NCCU professorship years, she also served stints as the Chemistry Department Interim Chair, Associate and Interim Dean of the College of Science and Technology, and Interim Dean of the School of Graduate Studies.

Dr. DeLauder’s distinction as a trailblazer goes back to her time at NCCU where she was the first tenured female Chemistry Professor and the first to become a full Professor.

During that period at NCCU, she also was the lead scientist in a study entitled “Environmental Risk and Impact in Economically Disadvantaged Communities of Color,” as well as the campus principal investigator of the N.C. Louis Stokes Alliance for Minority Participation.

A native of Greensboro, N.C., Dr. DeLauder has a Bachelor of Science in Chemistry with a minor in Mathematics from the University of North Carolina at Greensboro (1983), a Master of Science in Physical Chemistry from North Carolina A&T University (1986), and a Doctor of Philosophy from Howard University (1992). She was also an American Society for Engineering Education Postdoctoral Fellow at the Naval Research Laboratory in Washington, D.C. from 1993-1994.

A seven-member Provost Search Committee, co-chaired by Dr. Debbie Harrington, Board of Trustees member and Chair of its Student Success Committee, and Dr. Patrice Gilliam-Johnson, Dean of the College of Graduate, Adult and Continuing Studies, began its work in January, leading to its recommendation of Dr. DeLauder for the post.