The latest class of Dreamers – undocumented immigrant students who are recipients of the Opportunity Scholarship Program – have excitedly started their academic journey at DSU.

There are 47 students in the second class of Dreamers, following the successful group of Opportunity Scholarship students who finished the 2016-2017 school with group cumulative GPA of 3.7; that inaugural class has now begun their sophomore year at DSU.

The scholarship recipients are undocumented immigrants who as children came with their parents into the United States and attended public schools, excelling academically.

Delaware State University and Eastern Connecticut State University were the only two universities in the country last year to accept Opportunity Scholarship students. This year DSU and ECS are joined by Western Oregon University, Christian Brothers University (Tenn.) and Trinity Washington University (D.C.) as the home institutions for the Dreamers. 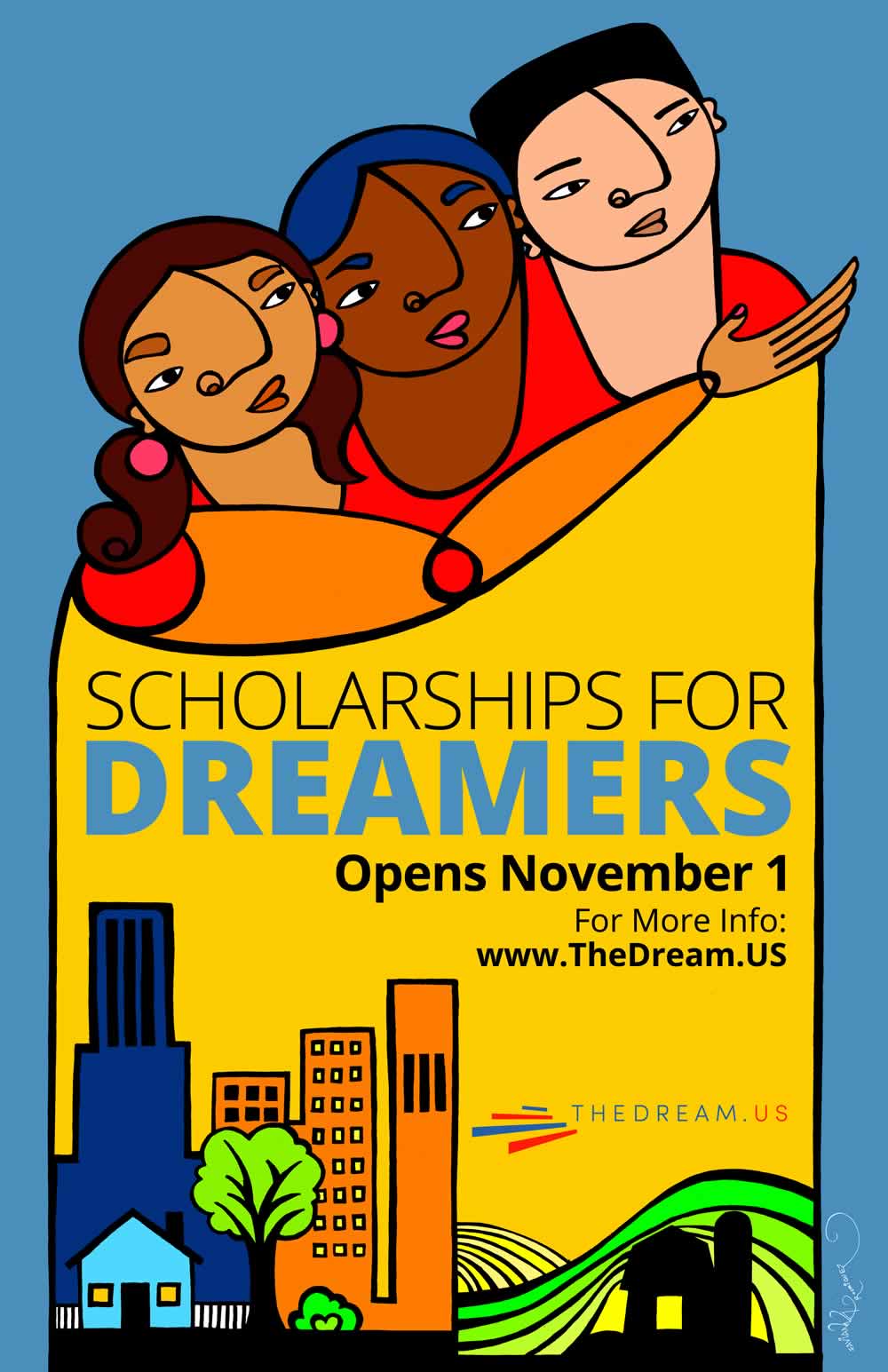 Are you are an undocumented student interested in attending DSU? Scholarships are now available. Visit www.thedream.us to apply today!