Home > About > Administration > President > About Tony

A comprehensive research institution with a $140 million budget and a $27 million research portfolio, the 1890 Land-Grant institution is home to four academic colleges serving nearly 6,000+ undergraduates, boasting graduate and adult programs across the state of Delaware and in 23 countries.

Tony started his career as speechwriter for then-United States Senator Joseph R. Biden, Jr. In 2020, he was named Chief Executive Officer of the 59th Presidential Inaugural after having served on the Advisory Board of the President’s Transition Team. In 2021, he was appointed to the President’s Board of Advisors on Historically Black Colleges and Universities as Chair, a role in which he continues to serve.

Before joining the University, Tony transitioned from speechwriting to a career in Communications within the financial services sector, beginning as Executive Vice President at MBNA America. He then led Communications for Bank of America’s largest divisions, founding and developing the Corporate Reputation group.

Tony has been awarded honors such as the Whitney M. Young Award for Advancing Racial Equality, the National Urban League’s highest honor; the Excellence in   Education Award given by the Delaware Barristers Association; and Lifetime Achievement Awards from the National Urban Fellows and Public Allies.

Founding President of the Metropolitan Wilmington Urban League, Cofounder of Public Allies Delaware, Chair Emeritus of the National Urban Fellows, a Distinguished Fellow with the National Academy of Public Administration, a member of the Economic and Community Advisory Council for the Federal Reserve Bank of Philadelphia, Tony also serves on the Boards of Graham and Pepco Holdings.

Tony holds a B.A. in Political Science and a Ph.D. in Urban Affairs & Public Policy from the University of Delaware, as well as a Master of Public Administration from Baruch College (City University of New York). He is the proud husband of Ms. Tara Allen and father of four fantastic children. 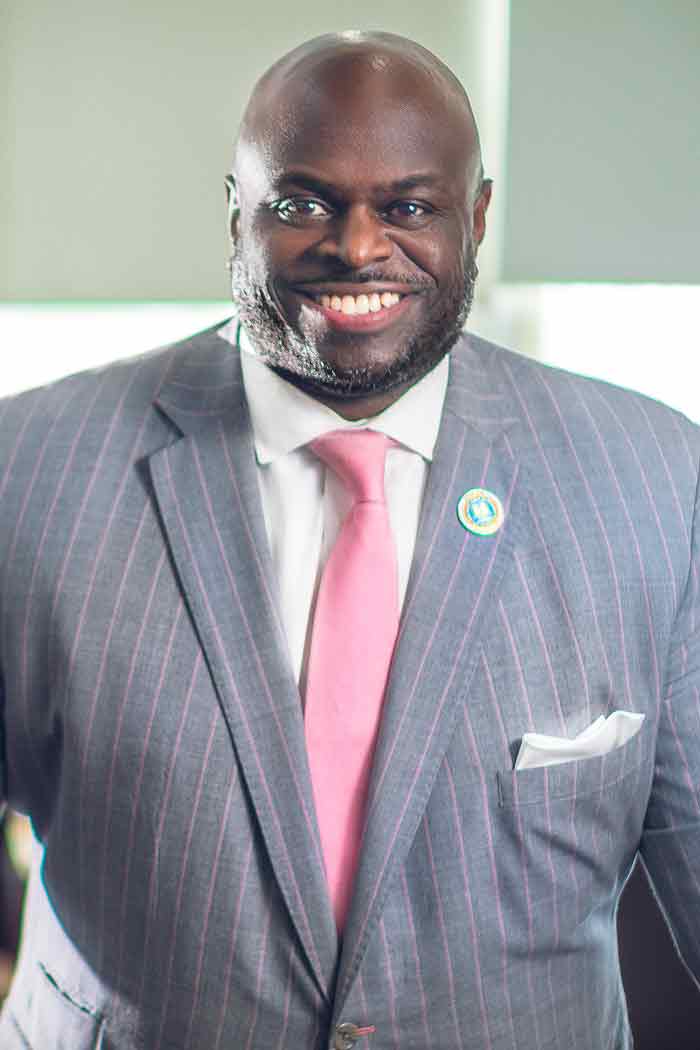