The Delaware Chapter of the Society for Human Resources Management (Del-SHRM) recently presented a Gold Award to Delaware State University for its work on campus cultivating diversity and inclusion on campus.

DSU received the award on July 11 at Del-SHRM’s Diversity and Inclusion Conference Ceremony at Dover Downs Hotel and Casino. Pamela Mosley Gresham, Esq., chairwoman of the DSU’s Diversity Task Force, accepted the award on behalf of the University.

Del-SHRM honored eight nominees with Gold, Silver and Bronze Awards. DSU, the University of Delaware and the Eagle Group each received the top Gold Award. 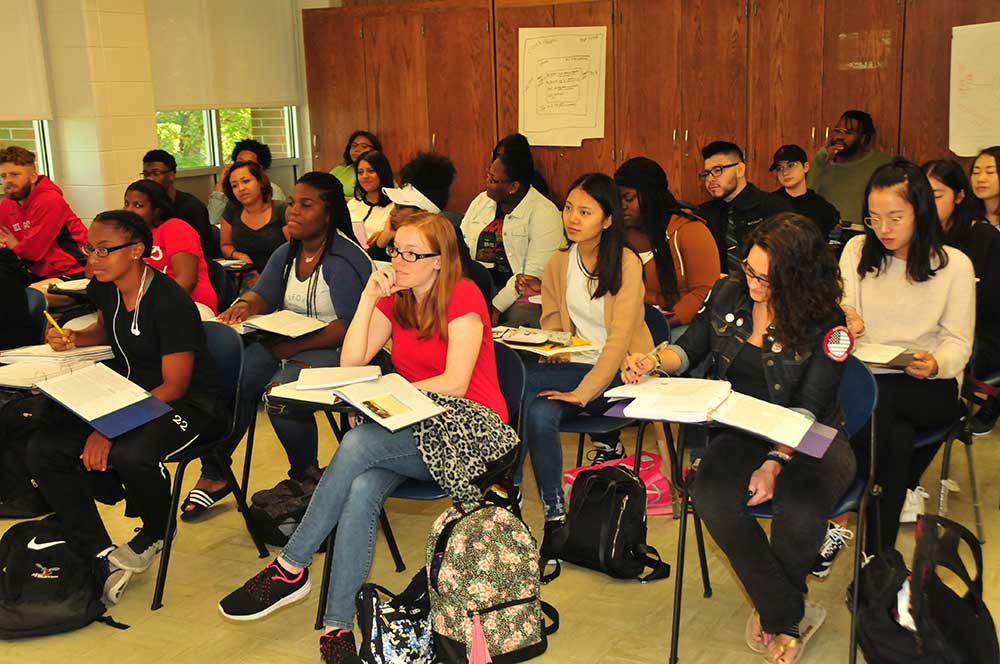 The DSU Diversity Task Force – established by President Harry L. Williams in March 2017 – is now working to build on the rich mix of backgrounds and existing sense of inclusion on the Del State campus.

The task force has undertaken a systematic review of campus diversity to learn how to provide additional support to individual ethnic, cultural, religious groups and others, as well as how to enhance inclusion at DSU. As part of that work, a survey will be launched during the current fall semester that will seek feedback from members of the DSU community on issues of diversity and inclusion on campus.

Chaired by Ms. Gresham, director of Labor Relations and Diversity in the DSU Office of Human Resources, the University’s Diversity Task Force members include:

“I have an amazing committee,” said Ms. Gresham. “The diverse background of the task force members and what each individual brings to the table is tremendous and very important for the work we are doing.”

Ms. Gresham added that a comprehensive report on DSU campus diversity and inclusion would be produced from the findings of the task force’s work.

As one of the University’s Core Values, the DSU community appreciates the diversity because it enriches our campus, said Mrs. Hawkins.

“We strive continually to build an inclusive and welcoming team of faculty, staff and administrators with diverse talents and skills from a multitude of backgrounds, who are committed to the success of our students, the growth of our University, and the overall quality and culture of DSU campus life,” Mrs. Hawkins said.

“I am very pleased in the undertaking of the task force because we never want to take our diversity for granted,” Mrs. Hawkins added. “At DSU our goal is to cultivate an atmosphere of inclusion and engagement that promotes and sustain a sense of belonging among students, staff and faculty.”