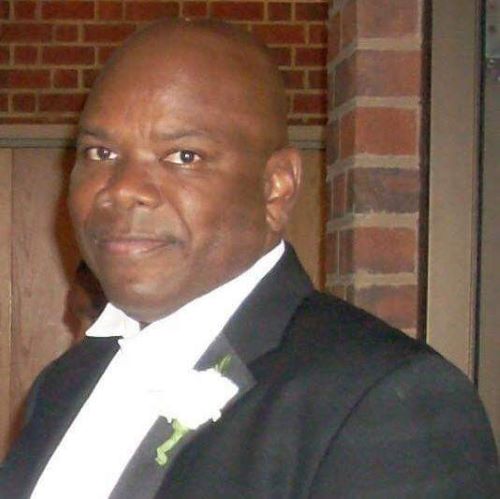 Mr. Sessoms attended Del State from 1980 -1985, and then completed his Bachelor of Science in General Studies/Music at the University of Maryland Eastern Shore and a Master’s of Music Education from Salisbury State University.  After serving as the interim Band Director at Del State in 1988, Mr. Sessoms served as the Director of Bands at Lincoln University (MO), Clark Atlanta University and Livingstone College, the latter of which he also served as interim Chair of the Music Department and Music Faculty.

Mr. Sessoms’ resume includes leading the Clark Atlanta University percussion ensemble’s performance during the 1996 Olympic Games in Atlanta, performances for the Atlanta Hawks Basketball Team, and a number of national and international commissioned works, including works performed by Berkeley Institute-Hamilton Bermuda Band and Orchestra and the Salisbury Symphony Orchestra.

“I am excited about coming home to Del State,” Mr. Sessoms said.

Mr. Adkins earned a Bachelor of Science in Music from Delaware State University in 1988 and a Master’s Degree in Education Media Technology from Full Sail University in 2009. Mr. Adkins has taught music and band to public school students for 32 years, and brings to Del State expertise in drill design, marching fundamentals and jazz.

He is also an instrumentalist for the Delaware Symphony Orchestra, where he is also a Board member. Additionally, as a member of Motown’s Final Mixx, Mr. Adkins has opened for The Manhattans, Miki Howard and many more.

“I am excited to give back to an institution that gave me so much,” Mr. Adkins said.

The Approaching Storm Band – which dates its origins back to the first organized music at the then-State College for Colored Students in 1902 – is a high-energy, entertaining collection of talented musicians and dancers. Delaware State band members have performed in London, for the National Football League, have performed with legendary Motown groups The Temptations, The Spinners and Martha Reeves and the Vandellas and is a coveted attraction at parades and celebrations throughout the state.