In serving as the keynote speaker for all five undergraduate Commencement ceremonies on May 7, Dr. Harry L. Williams returned as the former President of Delaware State University.

He left as President Emeritus.

Dr. Devona Williams, chairperson of the University Board of Trustees, announced the honor at all of the undergraduate ceremonies following his keynote address. 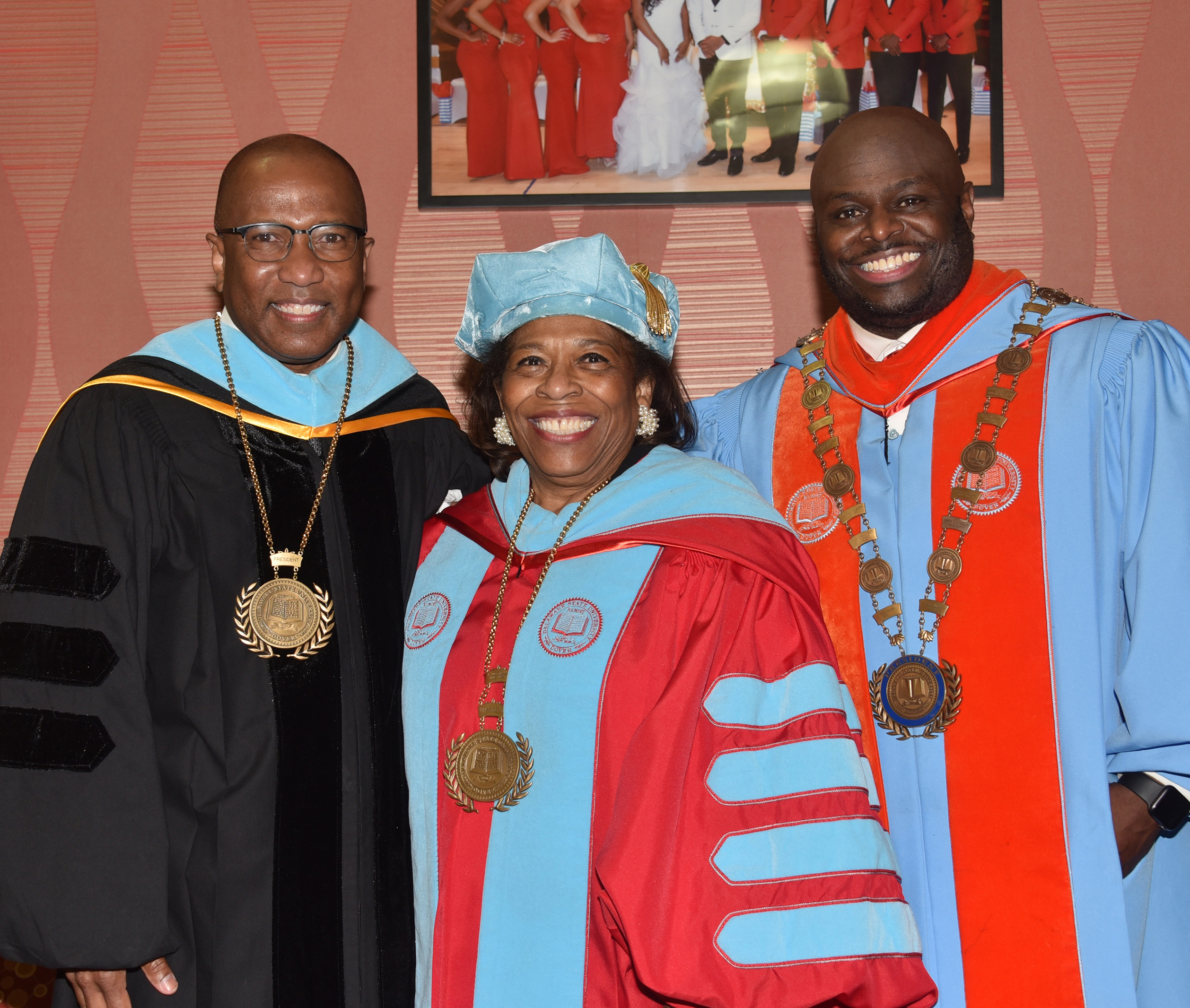 Prior to becoming the CEO/President of the Thurgood Marshall College Fund (his current leadership post) in 2018, Dr. Harry L. Williams served as the 10th President of Delaware State University from 2010 to the end of 2017.

The University’s accomplishments under his eight-year presidential tenure included:

In early 2017, Dr. Williams was named fifth among HBCU Digest’s “Top 10 Most Influential HBCU Presidents of 2016.” According to HBCU Digest, under Dr. Williams’ leadership “Delaware State has emerged as a national HBCU brand in STEM development and support for undocumented students seeking opportunities for higher education. The school also remains among the nation’s most diverse campuses, while maintaining a strong HBCU identity and increasing presence in federal and state opportunities for research and expansion.”