The National Association of Secondary School Principals has named Dr. Evelyn Edney, director of the University’s Early College High School, as the 2021 Delaware Principal of the Year.

Dr. Edney is the second director of the ECHS, assuming the school’s top post in 2015 one year after its founding. Since then, she has overseen the graduation of the first three graduating classes of ECHS students – which totaled 201 graduates.

While some of those graduates went on to be accepted in universities across the country, more than half of them stayed in the First State to enroll at Delaware State University. And because ECHS students also take college courses and earn the credits for them before they receive their high school diploma, three from the ECHS Class of 2018 have already graduated from Del State. 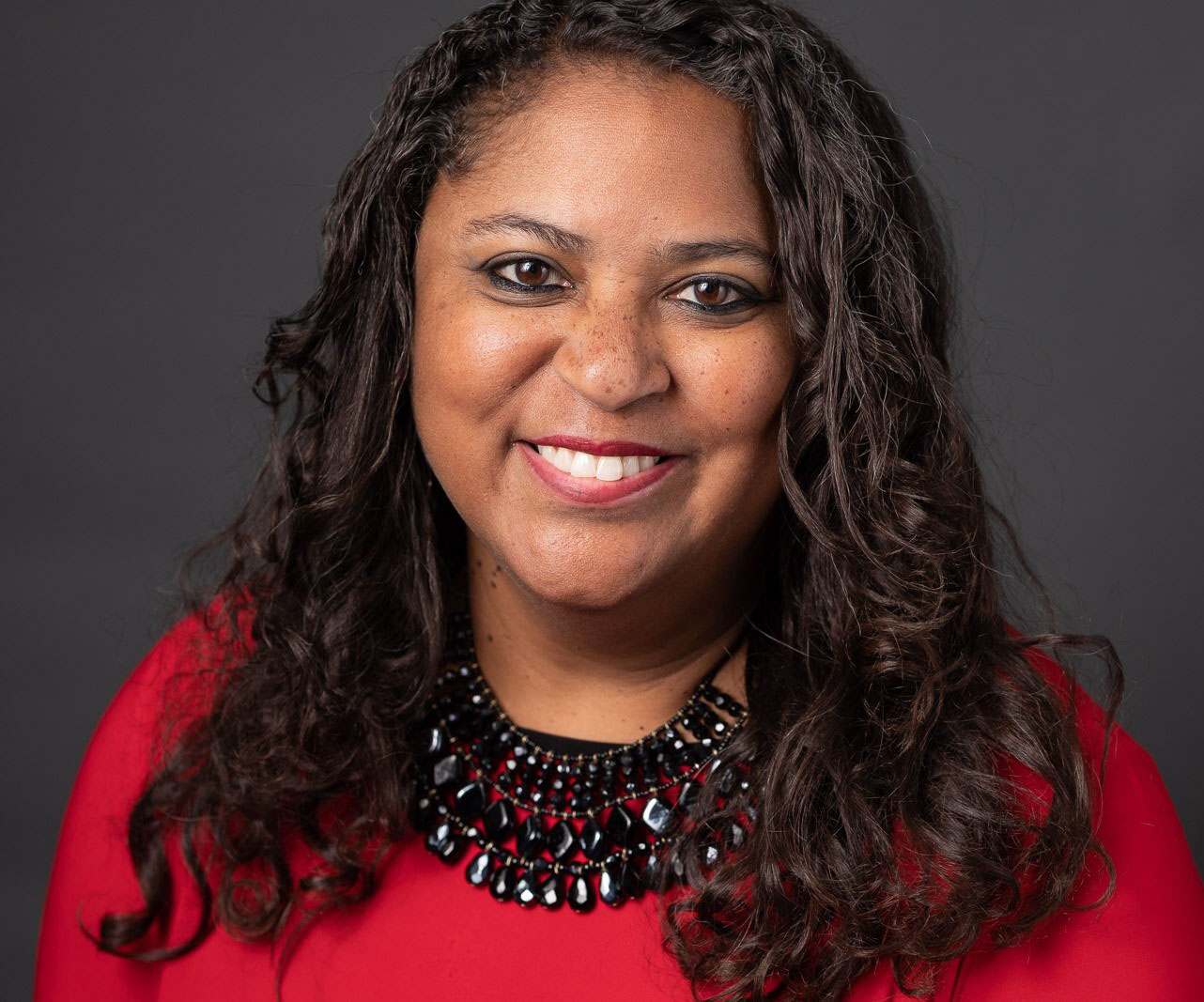 Under Dr. Edney’s leadership, the ECHS boasts a high school graduation rate of 90% over the last three years.

Dr. Marsha Horton, President of the 13-member ECHS Board of Directors, expressed great pride in the honor for Dr. Edney.

“As the President of the Board for the Early College High School, as well as the parent of an ECHS student, I know firsthand that she is an amazing school leader – academically gifted; a passionate advocate for all things ‘education’; a wonderful motivator of faculty, staff and students; and a valued colleague,” Dr. Horton said. “We are proud to claim her as the leader of our school!”

Dr. Tony Allen, President of Delaware State University, said the statewide recognition of Dr. Edney is reflective of the high school she leads. “It is a high honor and indicative of the Early College High School’s quality offerings and Evelyn’s tremendous leadership,” the University President said.

Dr. Edney said that she is “completely overwhelmed and humbled” by the honor, but also noted that the ECHS faculty and staff deserved some credit for the award.

“A leader is only as good as the people around them, and I have the best supporting cast that there is,” Dr. Edney said. “They are truly the hardest working staff on the planet.”

The honor will further enhance Dr. Edney’s well-known reputation, which extends far beyond the ECHS.

She is the past recipient of the 2017 Delaware NAACP Education Award, the Delaware Charter Network’s 2019 IDEA Award, and the 2019 National Charter School Community Service Award.

The NASSP National Principal of the Year program recognizes outstanding middle level and high school principals who have succeeded in providing high-quality learning opportunities for students as well as in demonstrating exemplary contributions to the profession. From these state winners, three finalists are named as contenders for the National Principal of the Year award.