The process of student returning to reclaim their property and move out of their residential hall rooms is moving faster that Housing officials expected.

According to University Housing officials, about 1,500 of the approximately 2,400 campus residents have completed their move out of residence halls and University apartment complexes.

“By early July, about 90% of the campus residents will be moved out,” said Phillip Holmes, director of Housing and Residential Education. 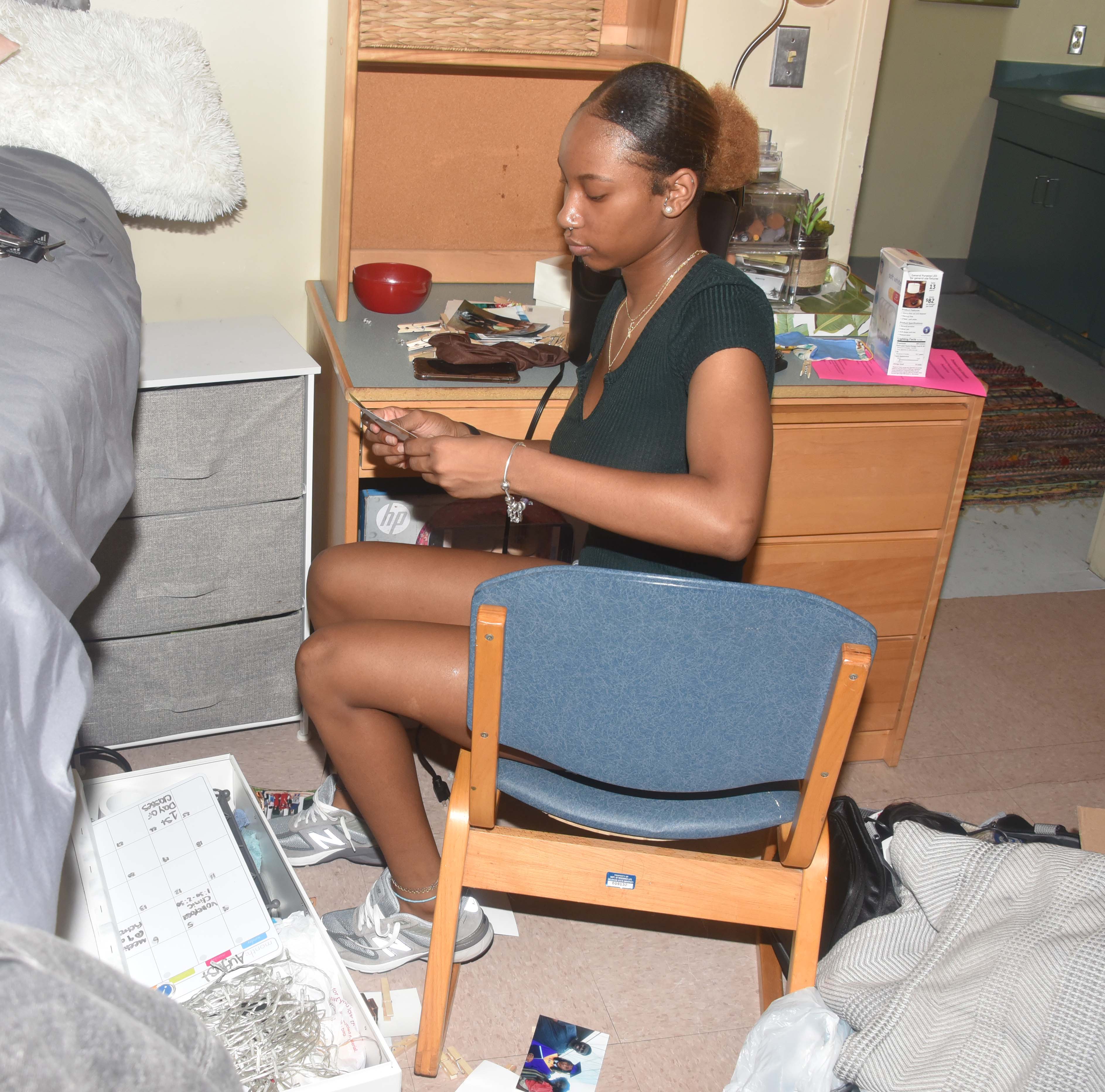 Housing officials previously projected that the move out process would be completed closer to August. Mr. Holmes said some out-of-state students have been rescheduled to come at an earlier date to move out of their rooms, and that has helped speed up the overall process – that has included programming to enable social distancing – that began on May 26.

Three freshmen who moved out on June 11 agreed it was an unexpected end to their first-year campus residency.

Kirsten Briscoe, a rising sophomore Political Science major from Prince George County, Md., said she expected to go home for spring break, make some money working at a Dunkin Donuts in her hometown and then head back to Del State to resume her spring semester.

“All I took home were my work clothes and my pajamas,” Kirsten said. “I wasn’t planning on doing anything else during spring break.”

In addition to halting her return to the University, COVID-19 also cut off her paycheck. “My doctor made me stop working at Dunkin Donuts, because I am at higher risk because I have asthma issues,” she said.

Like many students who did not program much studying into their spring break activities, Simone Newell, did not pack notebooks or textbooks for the spring break trip to her hometown Stafford, Va. However, she said her professors made sure she had access to the subject matter. 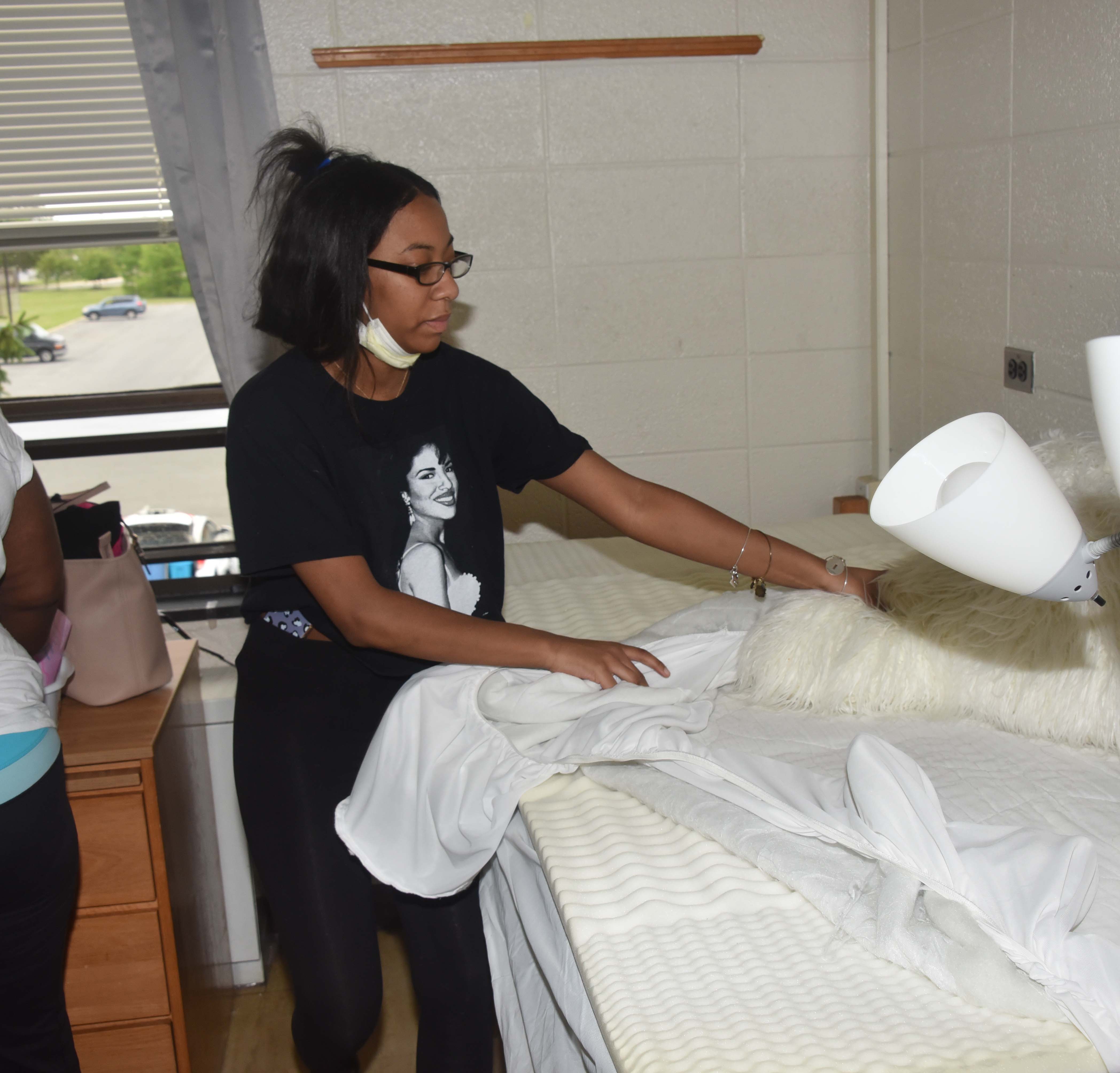 “They provided us with online versions of the textbook,” said Simone, freshman Biological Sciences/Health Professions major.

Kenisa Hawkes, a rising sophomore and Business Management major from Newark, Del., said she can’t wait to get back to in-person classes.

“I hated the online instruction,” she said. “I need to be in a classroom setting; but I made it work.”