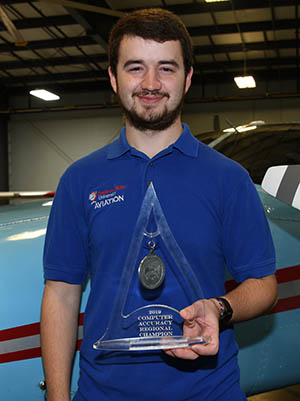 The Hornet Flight Team will compete at SAFECON on May 18-23 (2020) at the Wittman Regional Airport in Oshkosh, Wisconsin.

The NIFA exists to serve as a forum, competitive and non-competitive, for collegiate aviators. Flight Schools compete at the regional level with the top three winning teams invited to compete at the national competition — the Safety and Flight Evaluation Conference or SAFECON national championships, an aviation skills competition that pits some of the best and brightest young pilots from around the country against one another.

The National Championship is the premier collegiate flight competition with over 500 competitors from more than 30 schools. Young pilots from across the country will compete for awards in a variety of aviation skills, including landing, navigation, preflight, flight planning, crew based simulations, safety, sportsmanship, and more. 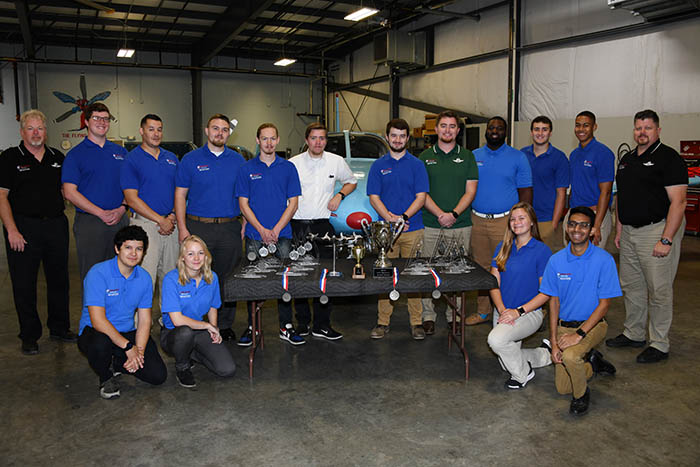