Within the course of the last few months, Delaware State University has expanded its reach and footprint with the historic acquisition of Wesley College near Downtown Dover and a donation gift of the Capital One Building in Wilmington. 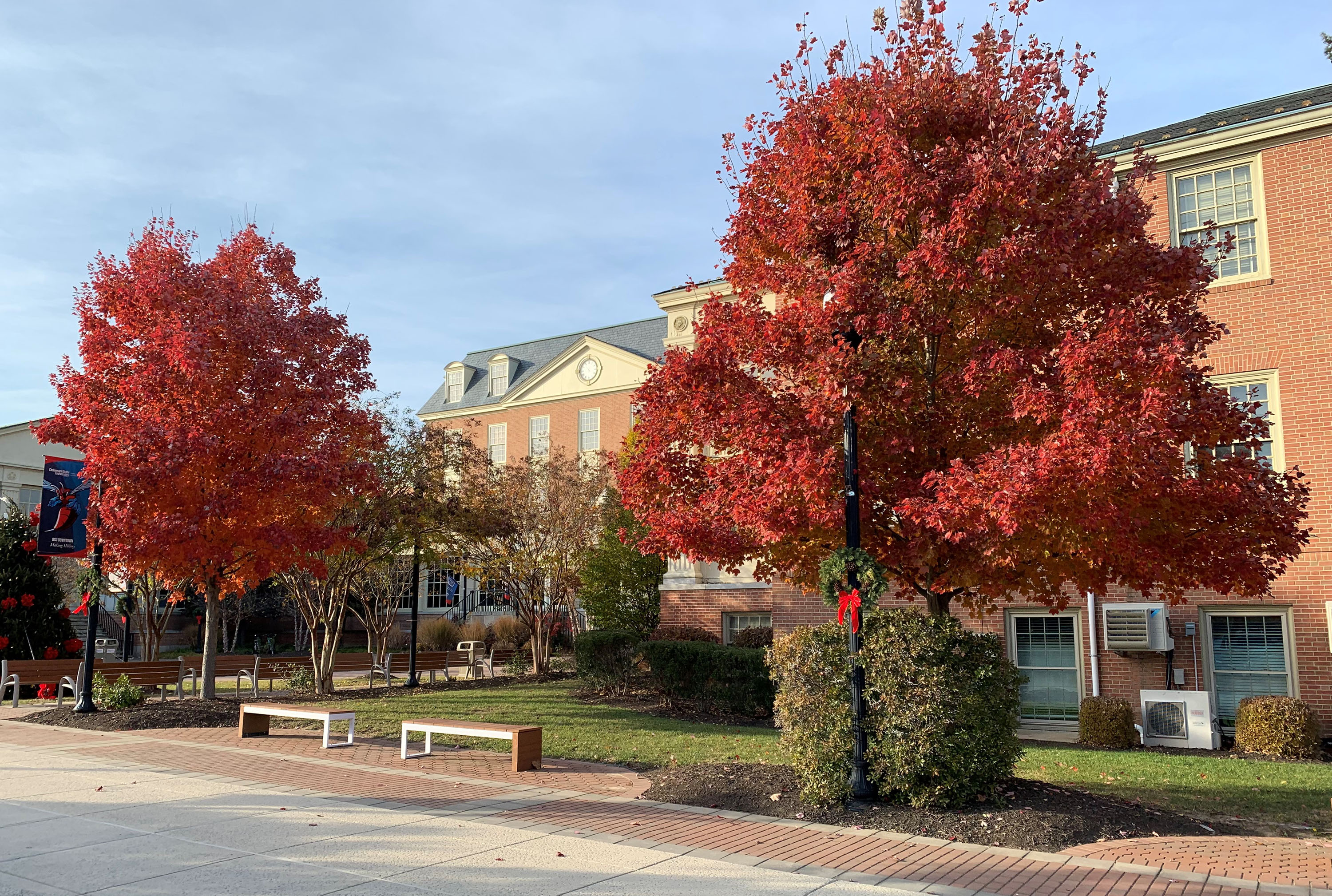 These additions add to the already existing main Del State Campus; the Barros Building and the Schwartz Center for the Arts in Downtown Dover; the DSU@Wilmington and Georgetown locations in New Castle County and Sussex County, respectively; as well as two farm properties near Cheswold and Smyrna.

The property of the Wesley College acquisition – finalized on July 1 – has been renamed DSU Downtown. Through that acquisition, Del State inherited 48½ acres of land, 21 buildings and 14 academic programs.

One of the first orders of business after the acquisition was to move most of the College of Health and Behavioral Sciences to the DSU Downtown campus. Renamed the Wesley College of Health and Behavioral Sciences – as a way of preserving some of the history of the former school – the move included all of the academic departments of the college, with the exception of the Department of Nursing, which remains in the Price Building on the main Del State campus. This semester, the College is teaching more than 70 classes from the DSU Downtown campus.

The new locations of the other departments of the college at DSU Downtown are:

Del State has started the beginnings of a residential community at DSU Downtown with 134 students currently living in Zimmerman Hall and Malmberg Hall on the former Wesley College campus. In addition to those two dormitories – which together are only filled to about 40% of their capacity – there are four other residential halls (Carpenter, Gooding, Roe, and Williams) currently unoccupied. The total residential capacity of the six residential halls is 923 beds.

University President Tony Allen said that the acquisition has provided much-needed additional physical infrastructure that helps to accommodate the growth spurts the University has experienced over the last decade.

“With this acquisition, the University is building capacity in the downtown area where an institution of our size and scope needs to be,” Dr. Allen said. “Our new Wesley College of Health and Behavioral Sciences on the DSU Downtown campus is an exciting opportunity for us to not only have the practical experience in those related fields, but also to be a ‘campus of the community’ – one that is a real partner in enhancing the quality of life for its neighbors and looks toward the future together.”

After concluding the annual Homecoming Parade on Oct. 23 for the first time at DSU Downtown, the University held a Community Fair there, where it provided more than 400 meals to attendees, did health screenings and involved other vendors. The University has also held “Meet and Greet” events for religious leaders in the Greater Dover ecumenical community and for the merchants and business leaders of the Downtown Dover area.

As part of the acquisition, the University also inherited the Scott D. Miller Stadium Complex, which is located about three blocks northwest of the main DSU Downtown campus. That stadium complex has increased the physical infrastructure of the University’s Department of Athletics, thereby relieving some of the intense usage of intercollegiate sports facilities on the main Del State campus.

The Scott D. Miller Stadium Complex includes the Rob Reed Baseball Field, which beginning in the spring will be the new home of the Hornets baseball team. Drass Field – a multipurpose stadium on the complex that seats 2,500 fans – will be the new home of the Lady Hornets lacrosse team in the spring of 2022 and the Lady Hornets soccer team in the proceeding fall. The University’s Early College High School (ECHS) will also use Drass Field for its football team. A softball field on the complex will also serve as the new home of the ECHS softball team

The complex also includes a Fieldhouse that provides office space for the baseball, soccer and lacrosse coaches. The Fieldhouse also has a weight room and an auxiliary gym that will be utilized by various University sport teams and recreational intermural sports.

The DuPont College Center on the DSU Downtown main campus is now the new home of the ECHS basketball team. 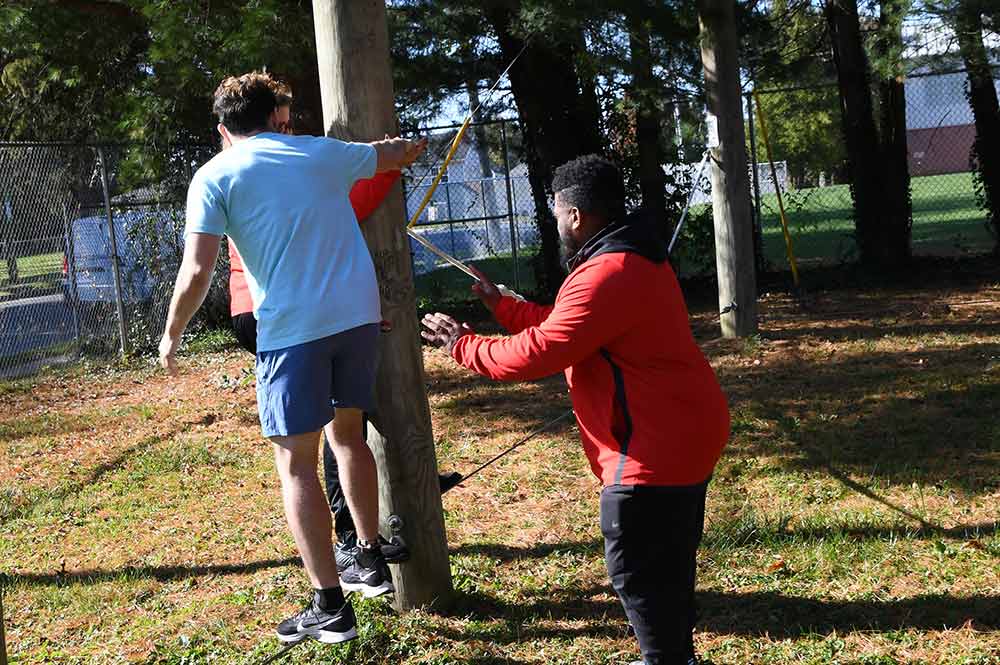 “Delaware State Athletics has benefited from the University’s acquisition of Wesley College through the use of additional facilities for competitions and practices, along with providing more space for sports medicine, strength and conditioning, and staff,” said Alecia Shields-Gadson, DSU Director of Athletics. “Hornet Athletics also benefits from the exposure to the downtown Dover community and the opportunity to reach out to a wider audience.”

The acquired sports complex also includes additional facilities for Del State’s recreation programs, which includes a multipurpose field to be used for outdoor intermural sports and a low rope course. The acquisition of the low rope course – a facility of cable, rope and wood physical challenges that promotes team building – makes Delaware State University the only HBCU in the country to own and operate such a facility. The Recreation Department expects the course to be a revenue generator used by community groups.

“The acquisition of Wesley College presents opportunities to service Del State students with a comprehensive collegiate recreation program at both the Main Campus and DSU Downtown,” said Jordin Williams, executive director of the Department of Wellness and Recreation. “The Game Room located on the ground level of the DuPont College Center will allow the WellRec eSports program to blossom and will provide prime space to support Phase I of the eSports Gaming and Tech Center initiative that is supported through a grant from Community Gaming Co (via Verizon).”

The acquisition also includes a large chapel on the corner of Division and Bradford streets, representing the first such facility on a Del State campus since the late 1920s when the then-State College for Colored Students converted its chapel (built in 1903) into a library (now the Thomasson Building). Named Bennett Chapel, the DSU Downtown building was formerly the First Baptist Church of Dover. 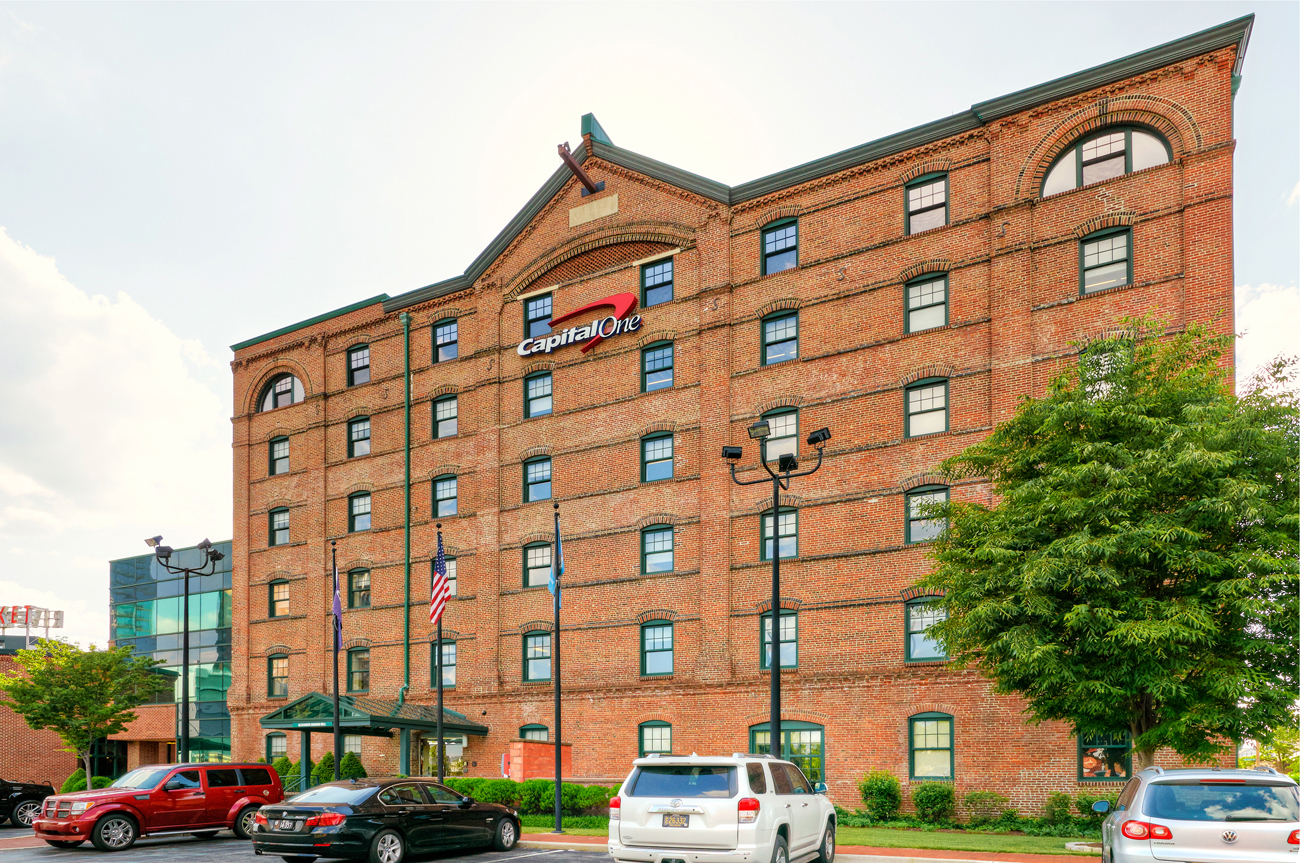 In addition to operating in the Greater Wilmington area from its Kirkwood Highway facility, Del State now recently acquired a facility on the Wilmington Riverfront. Capitol One has donated its six-story, 35,000-square-foot building at 1 S. Orange St. to the University. While the institution will continue to utilize the Kirkwood Highway location, plans are in place for the DSU@Wilmington leadership team to move their offices into that space eventually. The University is also currently exploring opportunities to lease office spaces to businesses and firms.

With the addition of the DSU Downtown campus and the Capital One Building – just over 49 acres – the total acreage of Delaware State University is more than 690 acres.