As the 20th anniversary of the 9/11 attacks has caused some sober reflections and recollections, a number of longtime Delaware State University employees recall what it was like on campus as the terrorist attacks became known.

Beverly Brown, a University Human Resources Generalizes, at the time worked in Payroll. “It was a few minutes before 10 a.m. when someone came in the office and told about the first plane,” she said. “We ran down to the Finance Office in Grossley Hall, and they confirmed that a plane had hit the World Trade Center.” 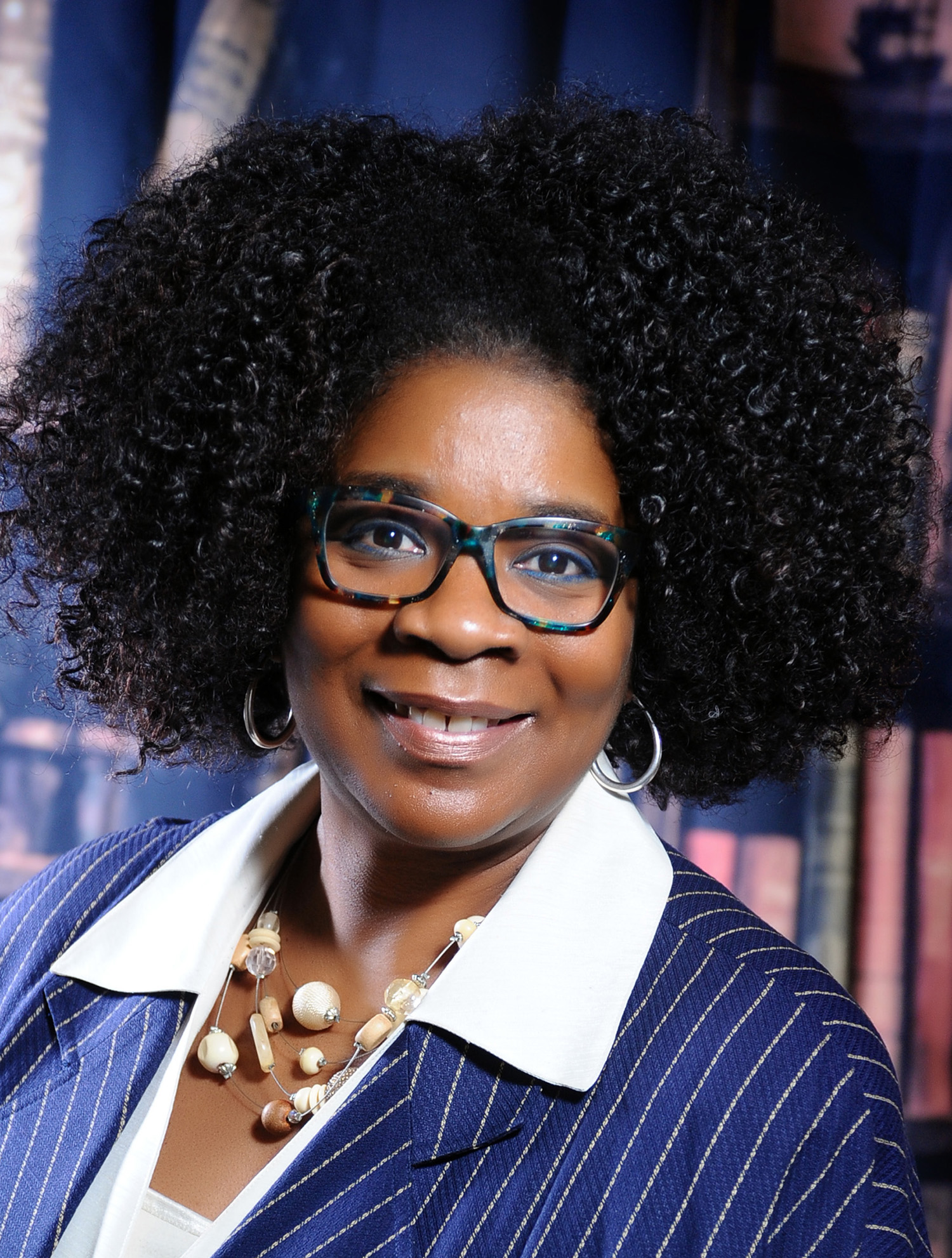 Jennifer Gunther, Director of the Arts Center/Gallery was the Assistant Director on 9/11, said walked into the art facility and found her boss Dr. Donald Parks standing quietly in front of a television monitor. After initially walking past him and into her office, she later came out and realized the horror that was taking place.

“It was surreal. It took me a while to grasp what was going on, and we just stood there and watched it unfold,” Ms. Gunther said. “I tried to make a call on my cell phone and could not. It was then I started to feel panicked over losing communications.”

Lillie Crawford, now the Director of the Delaware Center for Entrepreneurship Developing, was at that time the Assistant Director of the Center for Enterprise Development in the then-School of Management (now the College of Business). “Every suite that had a television, people were glued to the TVs,” Ms. Crawford said. “Everyone was in a state shock and trying to process all that they were seeing and hearing.”

Dr. Marcia Taylor, currently the Executive Director of Alumni Relation, was an Assistant Professor of Mass Communications on that fateful Tuesday morning and was waiting for her Public Relations students to show up for a scheduled quiz.

“I was wondering where they were, but eventually they showed up slowly walking it,” Dr. Taylor said. “When I asked them why they were late, and they told me that a plane had crashed into the World Trade Center.” 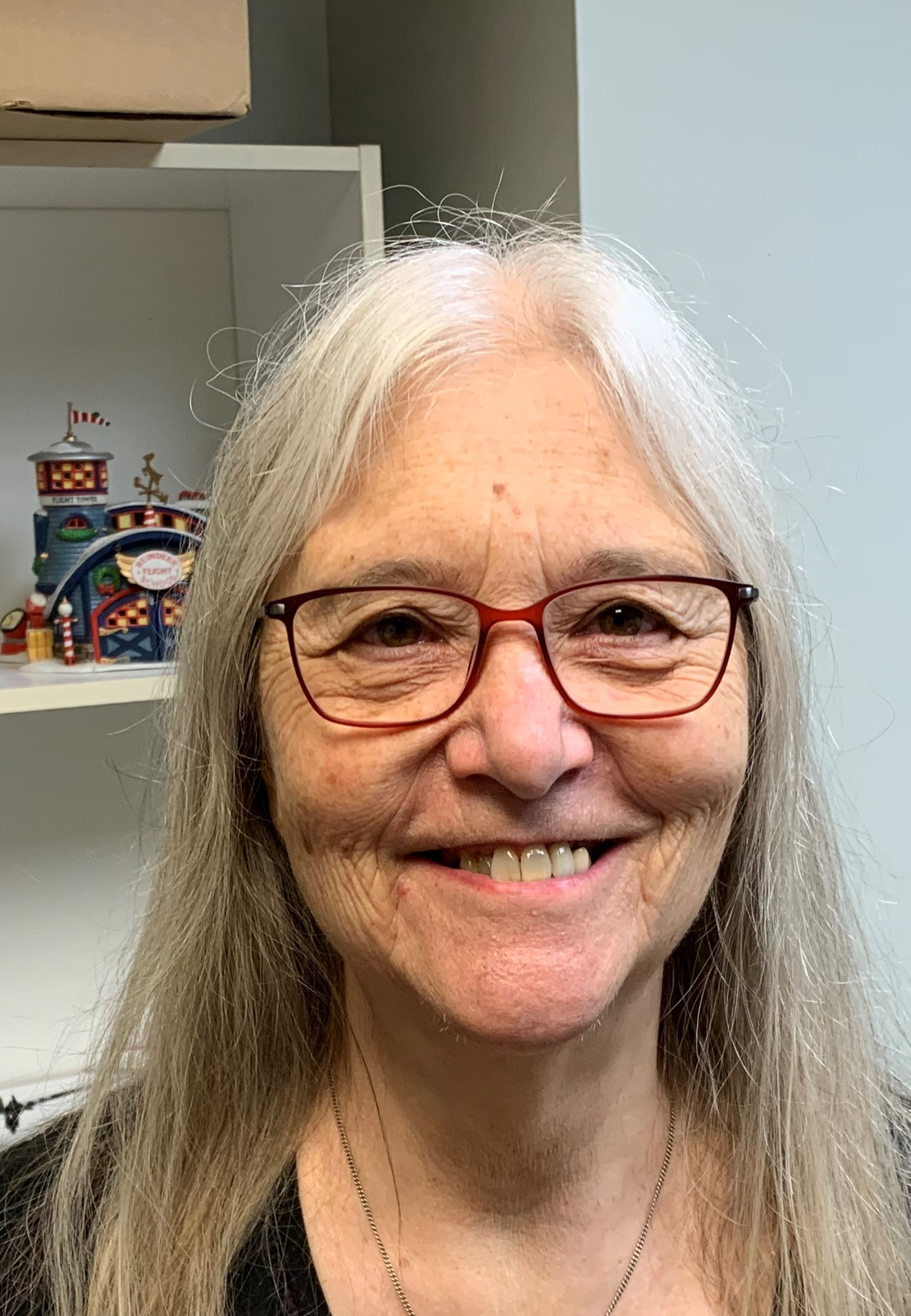 Unsure whether she just heard a manufactured excuse or whether it was the truth, Dr. Taylor proceeded to administer the quiz to them.

After that class ended, Dr. Taylor went to the E&H Building and found out the students were telling the truth, and that the attack crisis had further unfolded with planes hitting second tower and the Pentagon.

Polly Steenhagen, currently an Aviation instructor, who at the time was the Chair of the Airways Science (now Aviation) Program who heard the Trade Center on her car radio. He knowledge of aviation leader her to believe immediately this was not a mere accident. “It was a gorgeous day, and commercial airplanes don’t fly up and down the Hudson River,” she said “I didn’t know if it was a high-jacking or what, but I knew that this was something bad.”

Because people knew that she taught Airway Science, Ms. Steenhagen had hard time getting to the aviation class she taught in Price Building due to people stopping her to tap her flying expertise.

Dr. Akwasi Osei, found out about the first plane attack while he was driving his daughter to daycare. Upon arriving to the ETV Building on campus, he found students crowded around the television in the concession area near the front door.

Joining them, he and that group witnessed live the second plane hitting the other tower. “It was jarring and surreal. Up to that point, we though that the first plane had been a problem or mistake, because planes didn’t fly near those buildings,” Dr. Osei said. “But when the second plane hit, it was clear that this was a planned and organized evil deed.

Charmaine Babb, the Associate Director of IT, was then in charge of telecommunications. She recalled that then-Del State Police Chief Carl Wyche sent out an email that announced that Dover Air Force Base had sent out its highest threat level alert, which triggered the closure of all state buildings.

Then Del State President William B. DeLauder called for an assembly at 11 a.m. “It was an impromptu memorial service,” Dr. Osei, who in his capacity as the then-Chair of the Faculty Senate was one of the speakers. “I don’t remember what I said.”

It was during that program that Dr. DeLauder announced that classes were canceled for that rest of that day.

“There will people standing outside of buildings, talking and trying to make sense of it,” Ms. Babb said. “At one point, some students and staff formed a circle on the Pedestrian Mall and prayed together.”

Ms. Babb recalled that in the days and weeks that followed, helicopters frequently seen flew over the campus and Dover transporting bodies from the attacks to the Air Force Mortuary at DAFB.

Professor Emeritus Sam Hoff, who was at that time the Chair of the History, Political Science and Philosophy Department, published a guest editorial the day after 9/11, in which he wrote “This event is our generation’s Pearl Harbor,” and later noted that “If and when American officials find the culprits responsible… retaliation must be swift.” 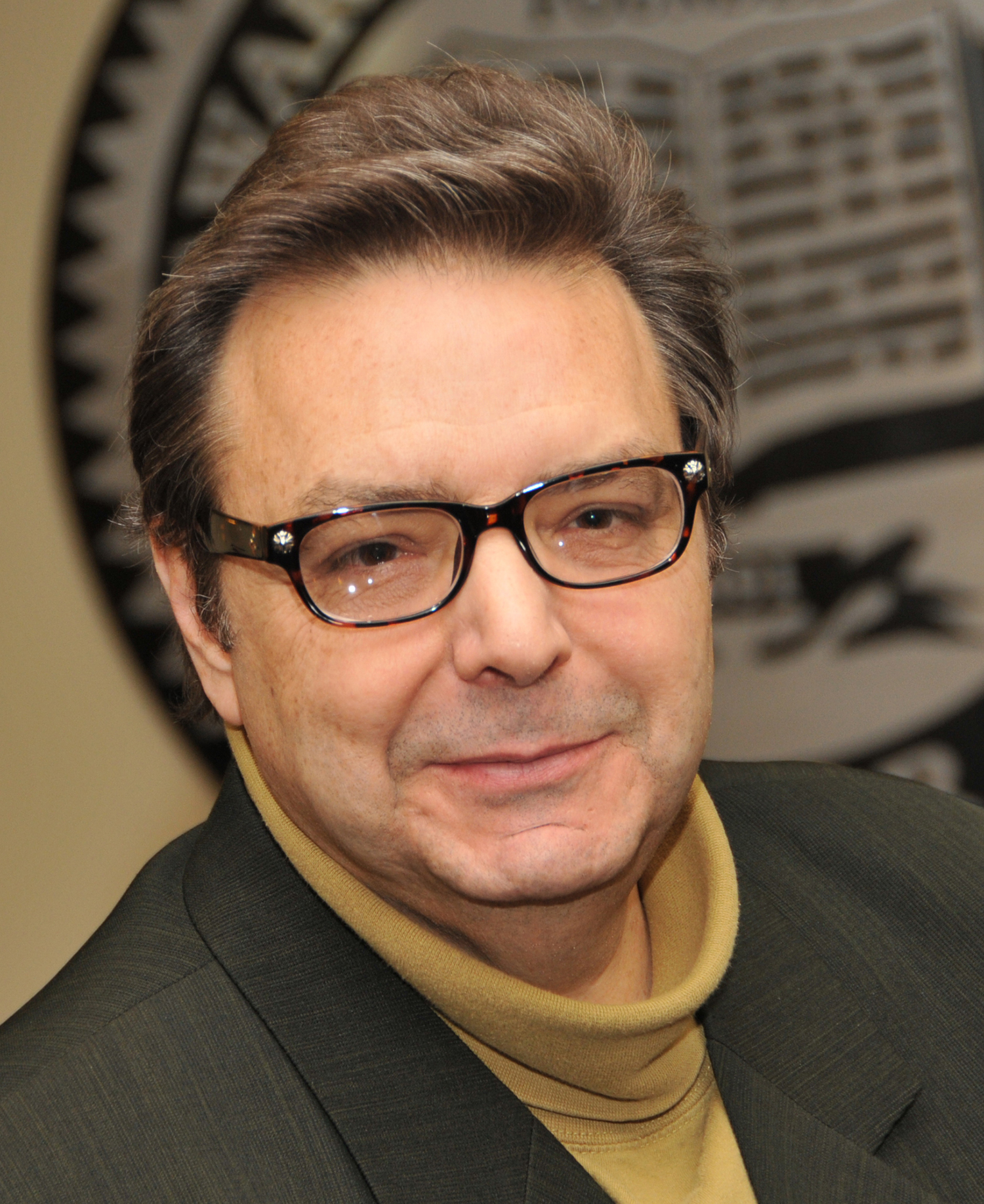 Dr. Hoff also noted that the needed increase in vigilance should not lead to overreacting by “discrimination against our own citizens.”

At the time of the 9/11 attacks, Del State President Tony Allen was then the Executive Director of the Wilmington Urban League. Dr. Allen said within a couple week after 9/11, there were growing instances of improper treatment of Muslims in this country.

“In addition to co-writing an editorial with the then-head of the YWCA (on that topic), we began to talk to official about better treatment for that important community,” Dr. Allen said.

Dr. Steve Newton, a history and political science professor at the time, said issues surrounding the attacks dominated his classes over the subsequent two weeks.

“Our students needed answers, and they weren’t finding them in the media – at least not the answers that applied to their own lives,” Dr. Newton said. “Many expected the attacks to continue and increase in pace and severity. When that didn’t happen, many thought life would just go back to ‘normal,’ but this expectation changed as it quickly became obvious that society had been irrevocably changed.

Dr. Newton added that his Muslim students were especially terrified in the aftermath, fearing attacks on themselves and their families, and worried that that they would be rounded up into camps  like Japanese in the U.S. during World War II, or that they would be deported.

“Our active duty and military dependent students had different fears,” Dr. Newton said. “Deployments and new assignments started immediately. I remember quite a few having to withdraw from school.”

Several weeks after the attacks, the Delaware State University sadly discovered that it had lost one of its own during 9/11 under heroic circumstances. Keith A. Glasgoe, a New York City resident who graduated from Del State in 1985 with a BS in Business Administration and was also a member of the Hornet football team, was pursuing an acting career while at that same time work as a New York City fireman.

It was in that latter service, that Mr. Glasgoe entered the World Trade Center on 9/11 with other first responders in an effort to get others out of the building.

Trapped during the collapse of the towers, his remains were never found.